Chapel Hill and Carrboro are sister cities in North Carolina, united by their joint membership with the Southeast Volcanic Highland. The area is a great place to settle in because of its rich cultural and historical heritage, as well as its stunning natural beauty.

What is your home worth? Find out here!

An Overview of Chapel Hill and Carrboro

Chapel Hill and Carrboro were established before American independence, making them some of the oldest continuously inhabited communities on the continent (third only to Boston and Santa Fe).

Chapel Hill’s name was taken from New Hope Chapel, located at a main intersection near the University (the current site of the Carolina Inn). The town’s original map covered 72 acres, which increased to 820 acres by the time of the Town’s first charter in 1851. The Town’s borders stayed roughly the same for more than a century until the first modern annexation in 1950, and since then, Chapel Hill has steadily expanded to more than 21 square miles
Chapel Hill and Carrboro are sister cities in North Carolina, united by their joint membership with the Southeast Volcanic Highland. The area is a great place to settle in because of its rich cultural and historical heritage, as well as its stunning natural beauty.

Greater Chapel Hill is a two-town, three-county region situated in the center of North Carolina, equidistant to the mountains and the beach, and nestled in the rolling, wooded Piedmont. This region, which includes the Town of Chapel Hill, the Town of Carrboro, southern Orange County, northern Chatham County, and southwest Durham County. 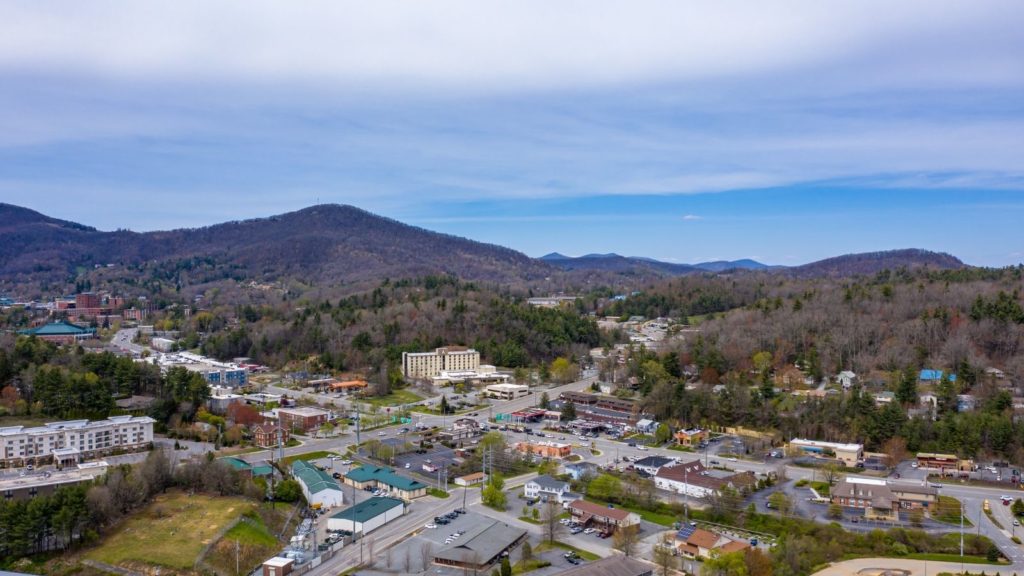 Chapel Hill is located just west of Durham, North Carolina, which recently vaulted into prominence as a national leader in technology with major investments from companies like IBM.

Chapel Hill and Carrboro have always been havens for history buffs with their rich Quaker settlement history in Carrboro and Presbyterian orphanage beginnings in Chapel Hill. Also within driving distance are key Civil War battlefields Gettysburg (Pennsylvania) and Vicksburg (Mississippi).

Chapel Hill and Carrboro have many cultural opportunities in music, theater, and art, as well as being conveniently located near Raleigh (the state capital) and Durham, which has undergone extensive revitalization efforts in the past decade.

Today, it’s a robust community that thrives on a combination of historic and contemporary architecture, a lively music scene, an award-winning restaurant culture, and fascinating museums.

The Chapel Hill-Carrboro City School System is considered to be one of the best in the nation. Consistently ranking at the top of the state in student test, the System also boasts the lowest dropout rate in the state. The system consists of 16 schools: 9 elementary, 4 middle, 2 high schools and the UNC Hospital School. 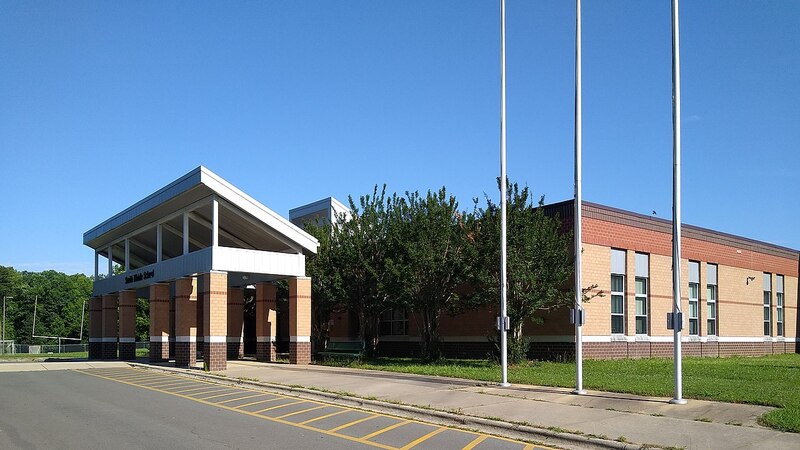 The Climate in Chapel Hill and Carrboro

Chapel Hill and Carrboro have a temperate climate with mild summers and cold winters by Mid-Atlantic standards. The average annual rainfall is about 50 inches (most falls between late summer and early fall), which means the area attracts lush foliage throughout the year.

Summers are warm to hot, with frequent thunderstorms and high humidity. Temperatures average around 85 degrees Fahrenheit from June until August. By contrast, spring and autumn are very pleasant, with little humidity.

Things to Do in Beautiful Orange County

Transportation in Chapel Hill and Carrboro

The Town of Chapel Hill Transportation Division oversees long range transportation plans and projects related to pedestrians, bicycles, and road traffic in Chapel Hill. The town maintains an interest in supporting multimodal travel and are working to promote smart and sustainable  transportation improvements throughout the town. Some links to bike around Chapel Hill: Chapel Hill Bike Facilities & Greenways Map, Chapel Hill Inventory of Resources for Bicycles.

Other helpful maps of the area: 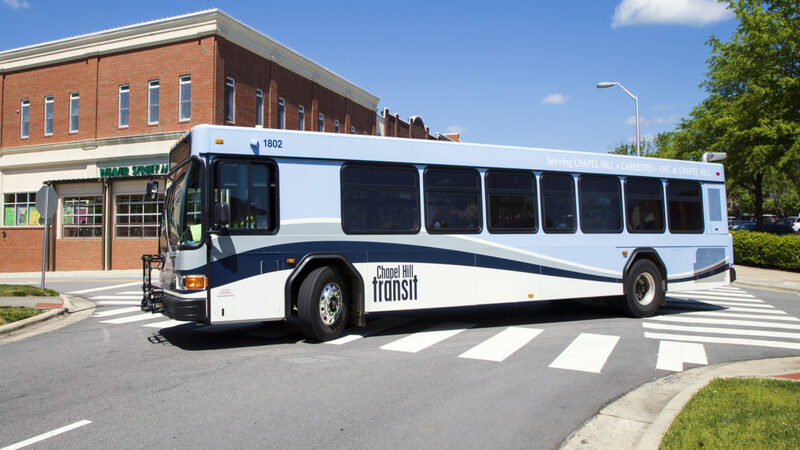 Looking to get around on foot? When it comes to trails, the Chapel Hill Bike Facilities & Greenways Map offers a good overview of trails that you can walk or run as well. Other useful maps include the Carolina North Trail Map for the Carolina North area, and the UNC Campus Map for walking around campus.

Chapel Hill and Carrboro have a diverse housing market. The area’s historic homes change hands frequently, with many people looking to live in well-established neighborhoods close to downtown where they can walk to restaurants and shops.

More recently built properties tend to be found slightly farther from downtown, but there has been significant development in the downtown area in recent years.

There are also newer homes and new construction popping up in the area’s newest subdivisions, mainly on the outskirts.

Closing Costs When Buying a Home

When you’re looking for your next North Carolina home, consider the Chapel Hill and Carrboro area. The areas have award-winning schools, strong economies, and deep community roots. 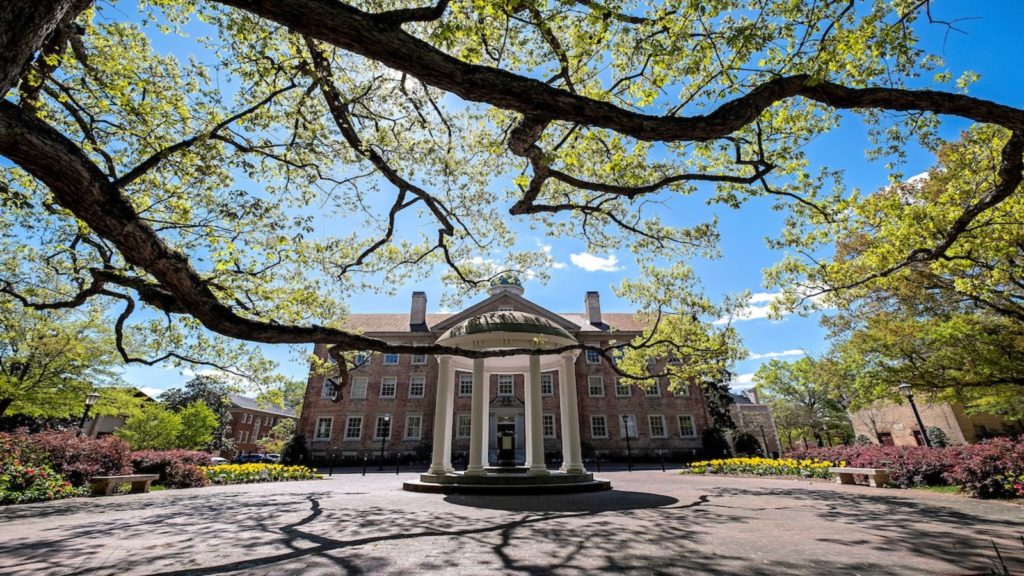 They are vibrant communities with something to offer everyone: the history buff, the sports enthusiast, and those interested in arts and culture. If you’re looking for a place that combines the best of all worlds, Chapel Hill and Carrboro is the ideal community for you.

For more information about moving to Chapel Hill or Carrboro, contact your local real estate agent.

Another BREW by Ballen Brands